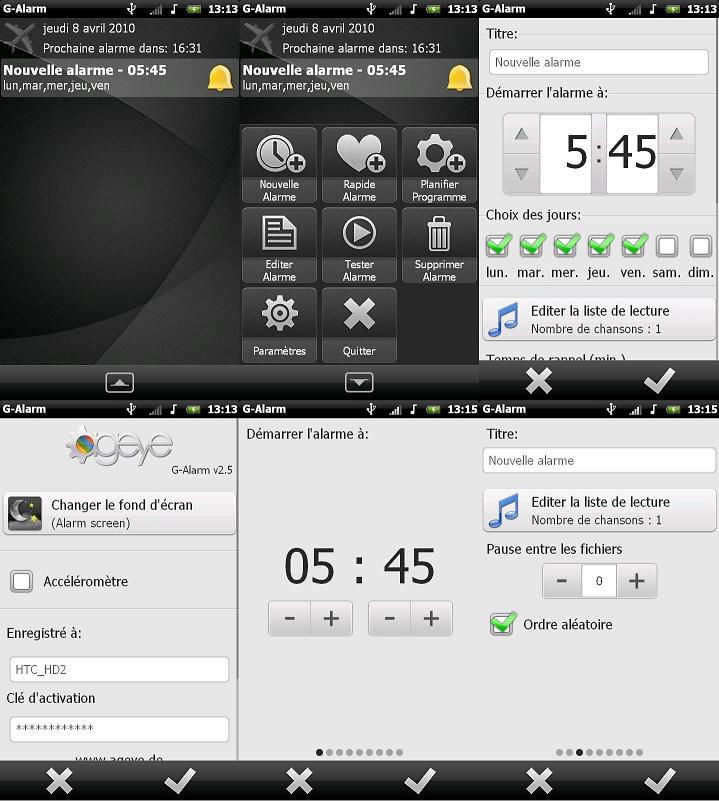 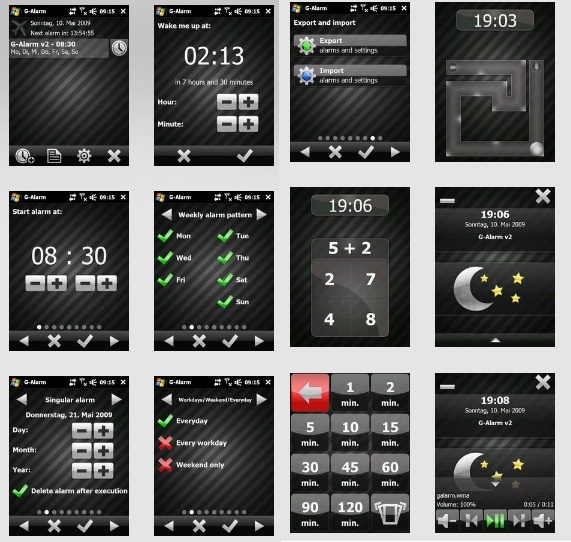 * [ADDED] Cron-like patterns
* [ADDED] Option to turn on the phone radio before an alarm goes off
* [ADDED] Graphic acceleration (enable it during the installation – increases the memory usage)
* [ADDED] Advanced option: Unlock the device (only works with S2U2, SensorLock and ThrottleLock)
* [ADDED] Hidden option: Specify when G-Alarm should wake up your device before an alarm goes off (WakeSeconds)
* [ADDED] Option to not display a scheduled application as a next alarm
* [ADDED] Option to vibrate when launching a scheduled program
* [ADDED] Option to blank the screen after launching a scheduled program
* [FIXED] Always repeated the same song under certain circumstances
* [FIXED] Better compatibility when not installed on the device but on storage cards or on internal storage
* [FIXED] Today plugin didn’t use the right size when called from a 3rd party tool
* [FIXED] Some small bugs
* [UPDATED] Languages: Serbian, Ukrainian, Bulgarian, Hungarian, Norwegian, Spanish, Catalan, French, Italian, Czech
* [ADDED] Languages: Portuguese (Pt-Br), Slovenian

* [UPDATED] Better support for resolution 240x240
* [FIXED] Support for devices with hardware keyboards (finally I visited a friend with such a device ;-))
* [FIXED] A lot of things - too lazy to write them down...
* [UPDATED] Languages: swedish, slovak, croatian
* [ADDED] Languages: hebrew, serbian

* [ADDED] Better support for TouchLockPro
* [ADDED] Advanced option: Turn backlight off during an alarm
* [ADDED] Alarm option: Pause between the files
* [ADDED] "Vibration off" to the context menu of the snooze button
* [FIXED] Closing of some locking tools at midnight
* [FIXED] No playback after 1st snooze
* [UPDATED] Languages: english, german, spanish, italian

* [FIXED] Bug when adding too many files to the playlist

* [FIXED] Playback bug
* [FIXED] Bug when installing G-Alarm on a internal or external storage card
* [FIXED] Bugs related to other software which changes the time of the device
* [ADDED] Preamplifier
* [UPDATED] Today plugin (not finnished yet)
* [UPDATED] Languages: korean, spanish

* [FIXED] Small bug at the start of a fade in

* [ADDED] The alarm is now shown over the PIN lock window and probably over all other applications
* [ADDED] Context menu when tapping and holding on the snooze button
* [ADDED] hidden option: Don't wakeup at midnight
* [UPDATED] Default skin (Many thanks to expo7)
* [UPDATED] Languages: czech, korean

* [FIXED] Volume control should work now on every device
* [REMOVED] hidden option: safe mode volume control - there should be no more need for that
* [UPDATED] Language: russian

* [ADDED] Options: Display next alarm in S2U2/TF3D/Manila2D and others
* [ADDED] Option: Turn off display after x seconds
* [UPDATED] Option: Turn off display during snoozing should now work on every device
* [UPDATED] Volume-change routine: After an alarm the volume should be resetted to the original value on every device now
* [ADDED] Control the ball with your finger, tilt sensor and new: d-pad
* [ADDED] Better support for TF3D/Manila2D (and others): The days of the alarm is now set correctly
* [ADDED] More patterns for an alarm (Create an alarm which is only played every x-th week)
* [ADDED] Option: Automatic snooze after x seconds
* [ADDED] Context menu for the playlist: "Clear playlist"
* [ADDED] Show information about the translator
* [ADDED] Today plugin: show up/down arrows only if there is more than one alarm
* [ADDED] Clean uninstallation routines
* [UPDATED] Lots of code improvements
* [ADDED] Languages added: hungarian, arabic, turkish and japanese

* [FIXED] Empty combobox error
* [ADDED] Better localisation of the today plugin
* [ADDED] Integration into TF3D/Manila 2D and others
* [ADDED] More comfort on the playlist page (current track will be selected after up/down)
* [ADDED] You can now select whole directories for the playlist
* [ADDED] If you want to add a new one time alarm, the default start time will be in the future
* [ADDED] Activate/deactivate your alarm over a context menu on the start screen (to display the context menu, select an alarm, tap and hold your finger)
* [ADDED] Languages added: portuguese, russian

* [FIXED] NullReferenceException Bug
* [FIXED] Device dims the backlight during snoozing
* [ADDED] Option to fix Windows alarm bug
* [ADDED] Option to add G-Alarm to S2U2's exception list if there are problems with S2U2
* [ADDED] Less entries in the notification queue makes G-Alarm more reliable
* [ADDED] "GAlarmUninstall.exe" in the installation directory. Execute this before uninstalling G-Alarm (you have to do this manually until I find a way to implement it into the uninstallation process)

* [ADDED] Option: "Save power during snooze time" Uncheck this if the phone doesn't wake up after snooze time
* [FIXED] Displays time in the correct time format (24 hours vs. 12 hours)
* [UPDATED] Alternative playback mode is now the standard mode and recommended to use on WM6 (and above) devices because it has better performance. Make sure, "Alternative playback mode" is unchecked now in the options
* [FIXED] You can now switch off the screen after testing an alarm
* [FIXED] Better start mechanism - G-Alarm wakes up Windows Mobile hopefully on any device
* [UPDATED] If option "Save power during snooze time" is set: device goes directly to sleep after clicking "Snooze"
* [ADDED] Show time when maze is displayed
* [UPDATED] Better support for S2U2 - hopefully for ThrottleLock as well... 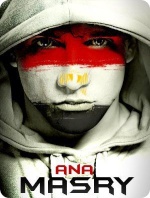 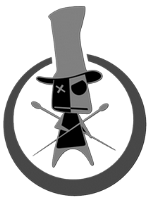